Mini dresses, Twiggy and the Beatles. 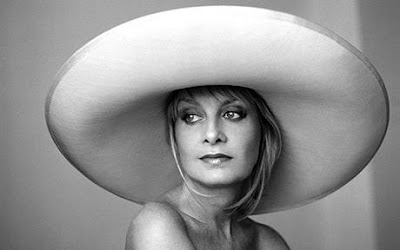 At 16, Twiggy became the first prominent teenage model.
She was know for her large eyes, long lashes and her thin build. 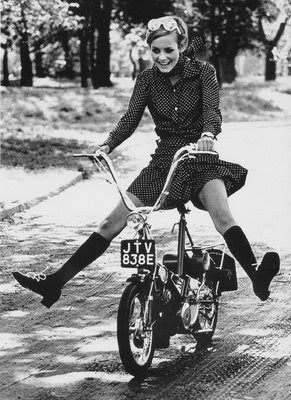 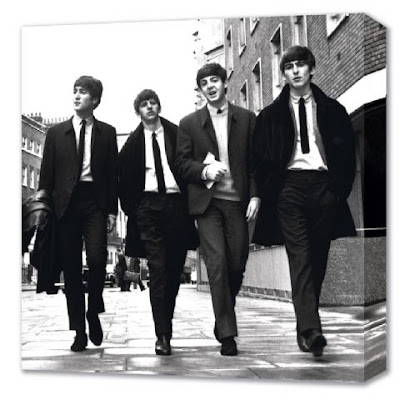 Mary Quant opened a Fashion Boutique in the 1960's, in Carnanby Street.
Carnaby Street became one of the coolest destinations associated with the swinging sixties. 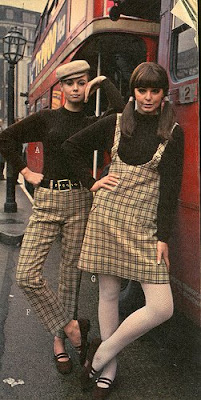 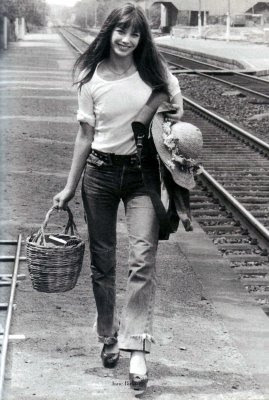 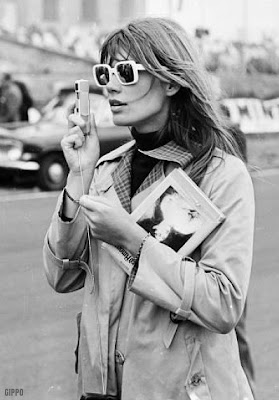 I do not really remember very much about 1966, as I was only a small girl, but I would like to do a post about the year.
It must have been an exciting time back then with so many changes going on ~ fashion gave us the mini skirt, and then the Beatles brought us a change to the music scene and there was so much going on.
Vidal Sasson's name was synonymous with hair styling. His most famous haircuts were the bob in 1963 and the geometric style of 1966.
I do remember having some beautiful Mary Quant foundation called corn silk and the fragrance was lovely.
Looking back on these times makes me smile.

It is the weekend ~ have fun!
Hugs
Carolyn
Posted by Draffin Bears at 11:03 AM

Thank you so much for visiting Draffin Bears.
It always makes me happy to read your comments
and I look forward to visiting you.

Draffin Bears
Welcome to my blog, I am so glad you have dropped by. This is a little place to share all my thoughts, the things I love and inspire me. Family is important and I have a wonderful husband, beautiful daughter and handsome son. In 1989, I made my first bear when daughter was born and have been designing and creating bears made from Mohair. Thanks for visiting and I would never have imagined how much my blog would add such joy to my life.

Please visit Draffin Bears at my web-site, if you are interested. 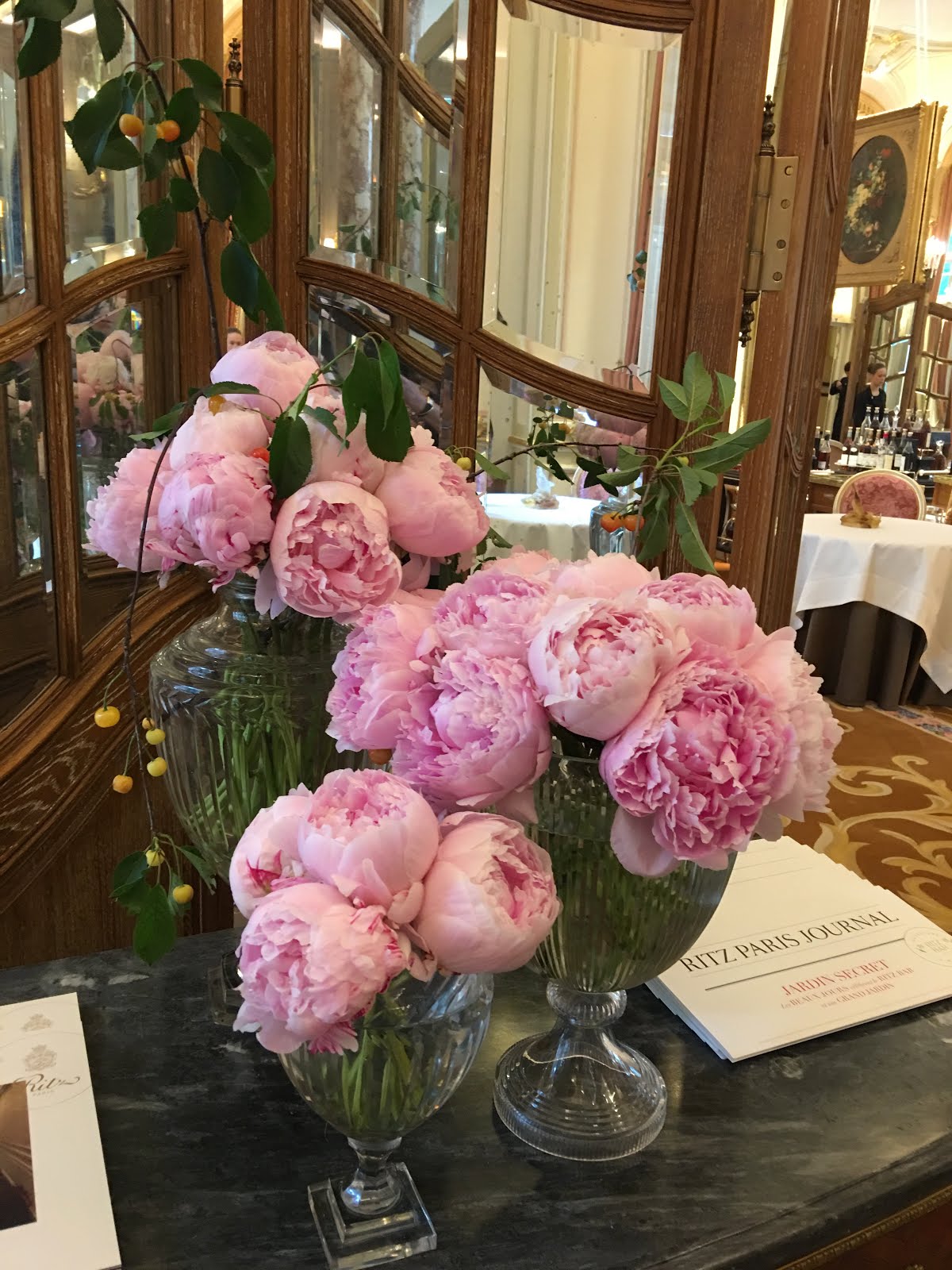 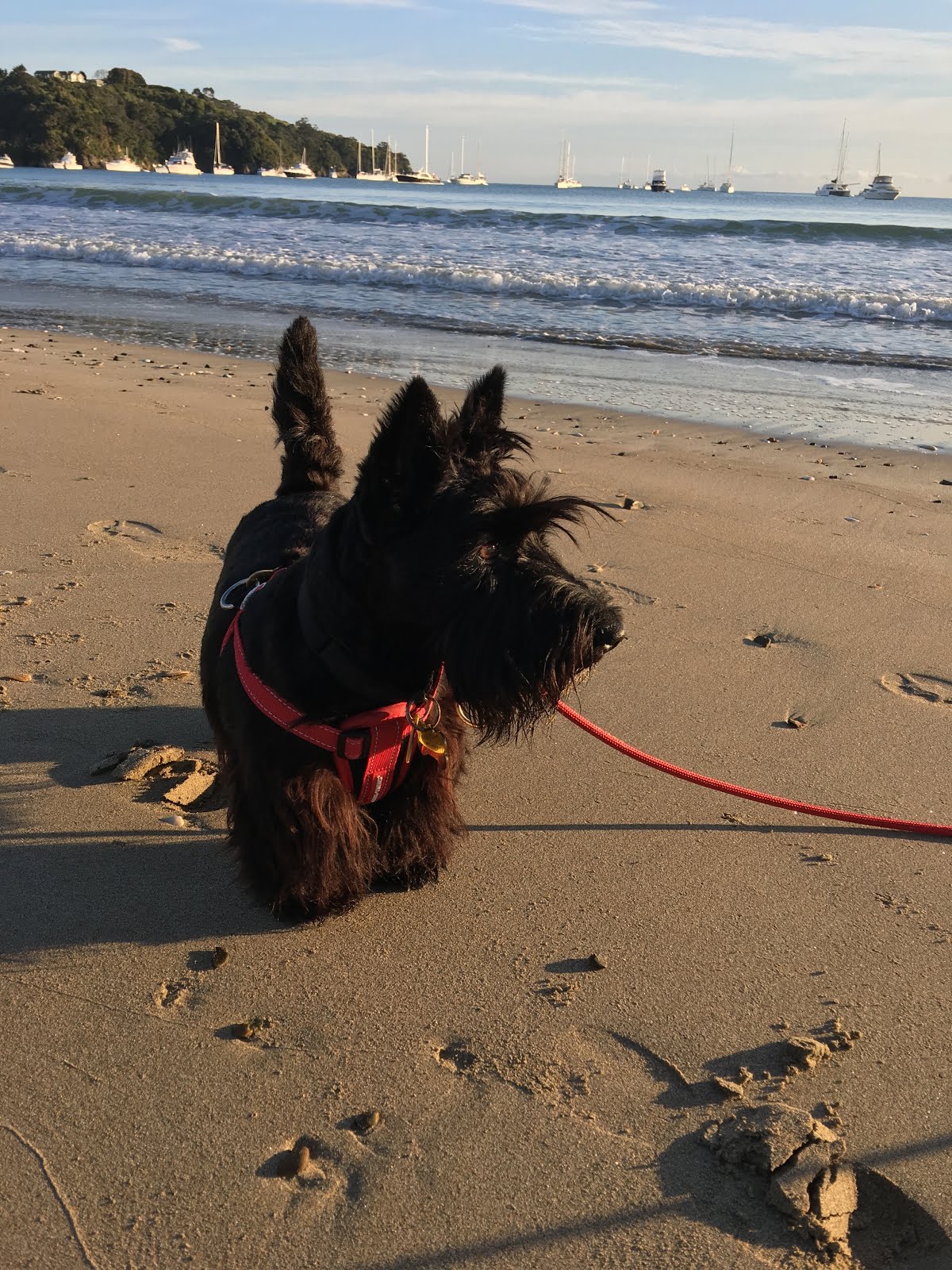 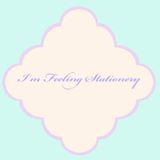 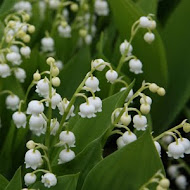 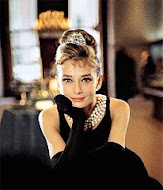 For beautiful eyes, look for the good in others; for beautiful lips, speak only words of kindness; and for poise walk with the knowledge that you are never alone.

Roses, who can resist the sweet fragrance and pure happiness they bring? 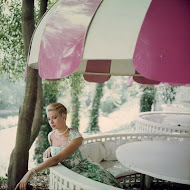